According to Traditional Medicine

Canadian Ginseng is used to improve health and support the treatment of some common diseases today.

People with this disease the body of yin, fire-being usually manifested as: hot soles and hands, productive cough. To be able to completely treat this disease every day use 5 - 10 grams of Canadian ginseng slices cooked into a drinking ginseng tea. The dose of ginseng used gradually for the body to adapt and absorb the best initially should only be from 1 to 2 grams then gradually increase.

* According to Modern Medicine

The main ingredients of Canadian ginseng are saponins and panaquilon.

How to Use Ginseng Slice

Dosage using Canadian ginseng should be from low to high so that the body can adapt and absorb the best.

The cycle of using Canadian ginseng is from 2 to 3 weeks, followed by a 1 to 2 week break.

Where To Buy Canadian Ginseng Slices? 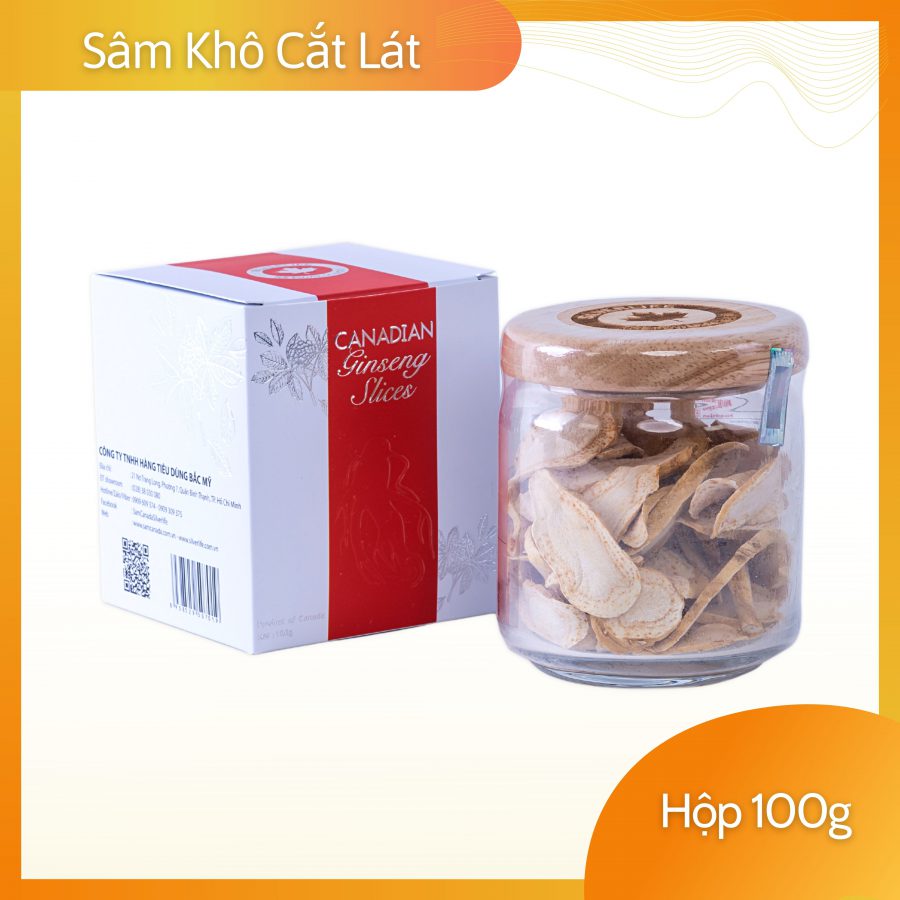 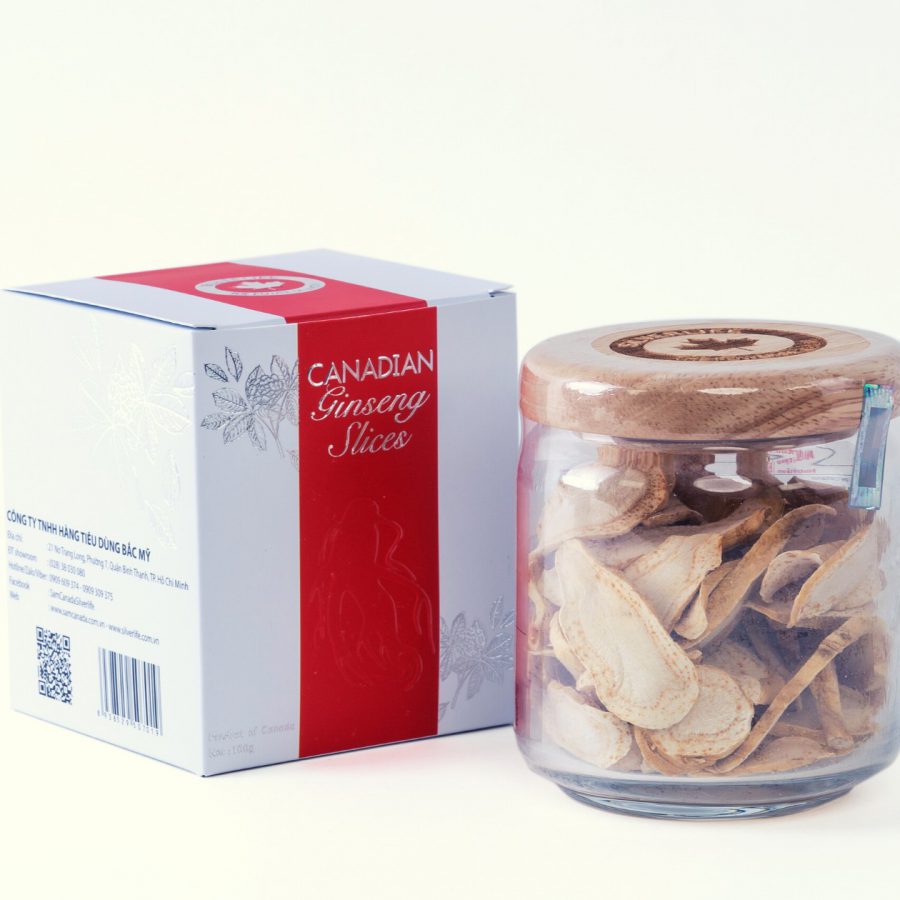 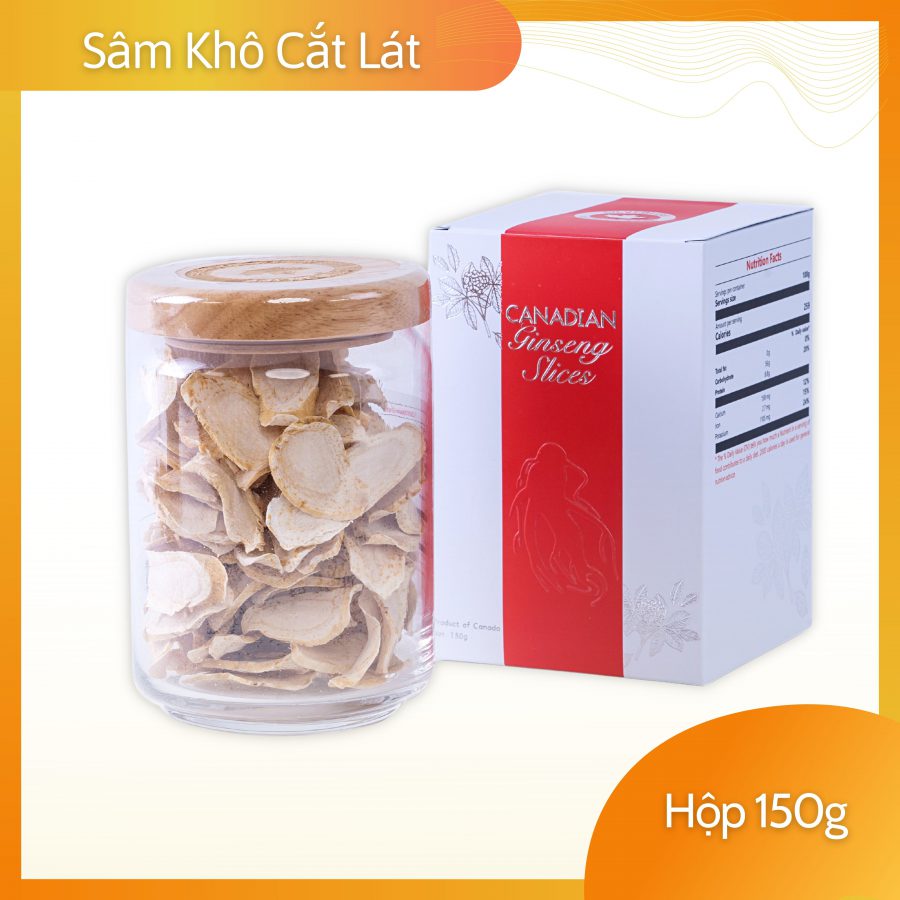 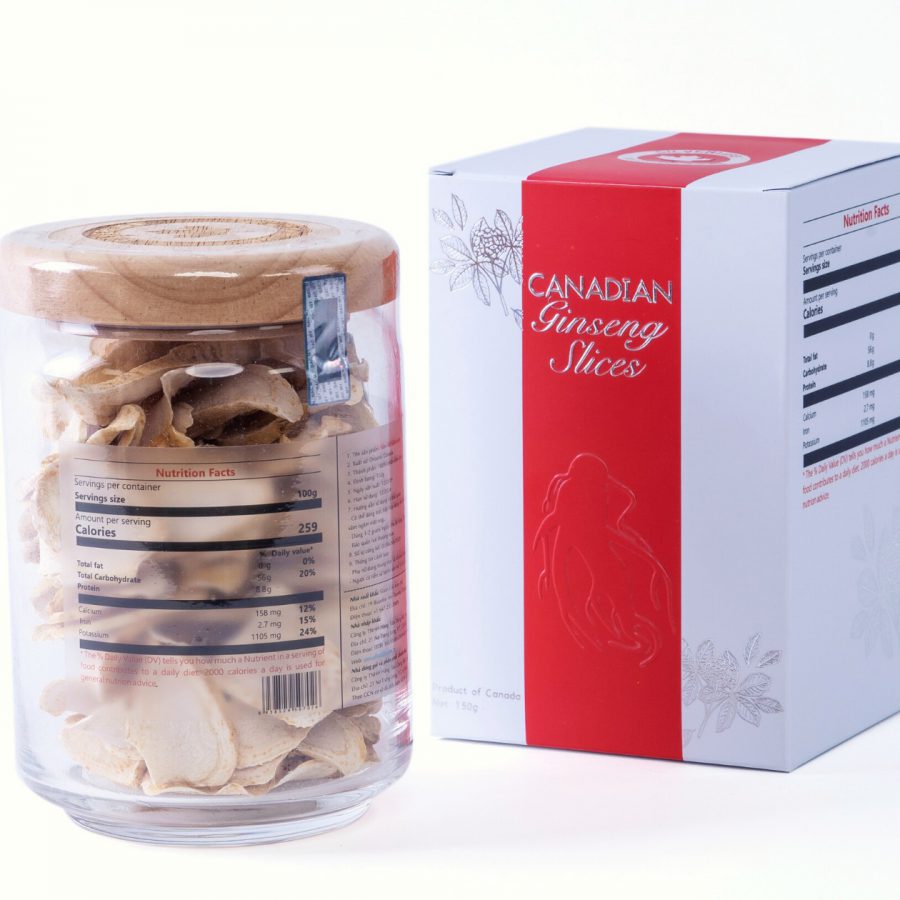 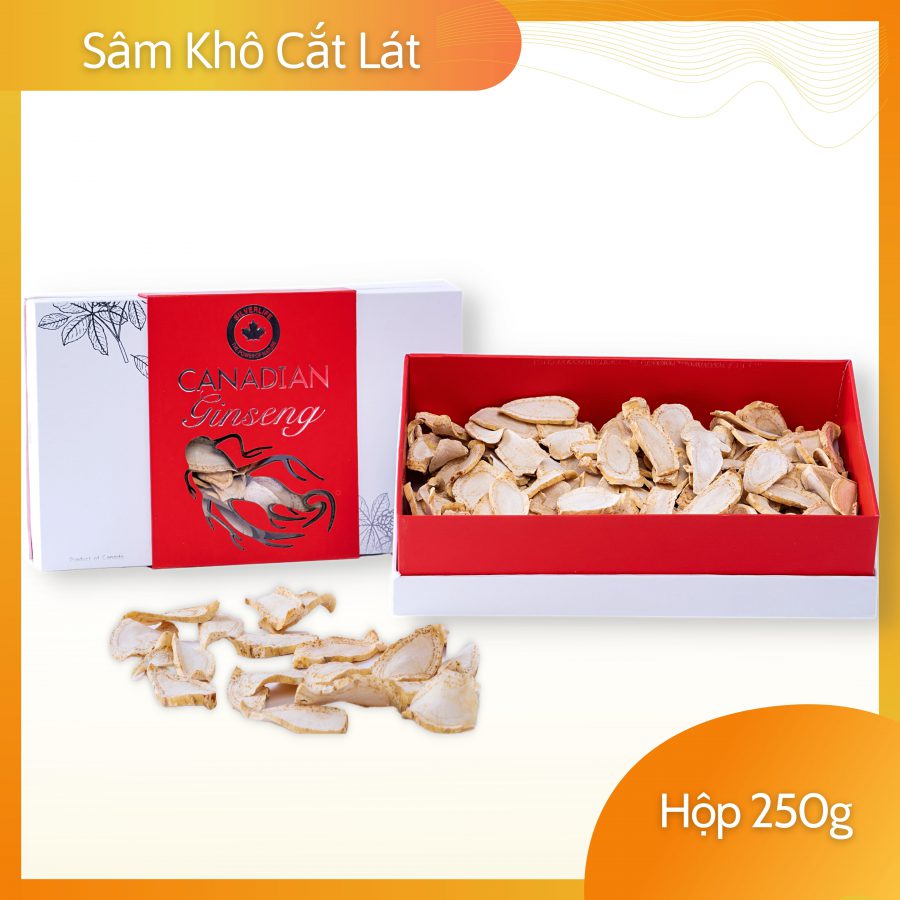 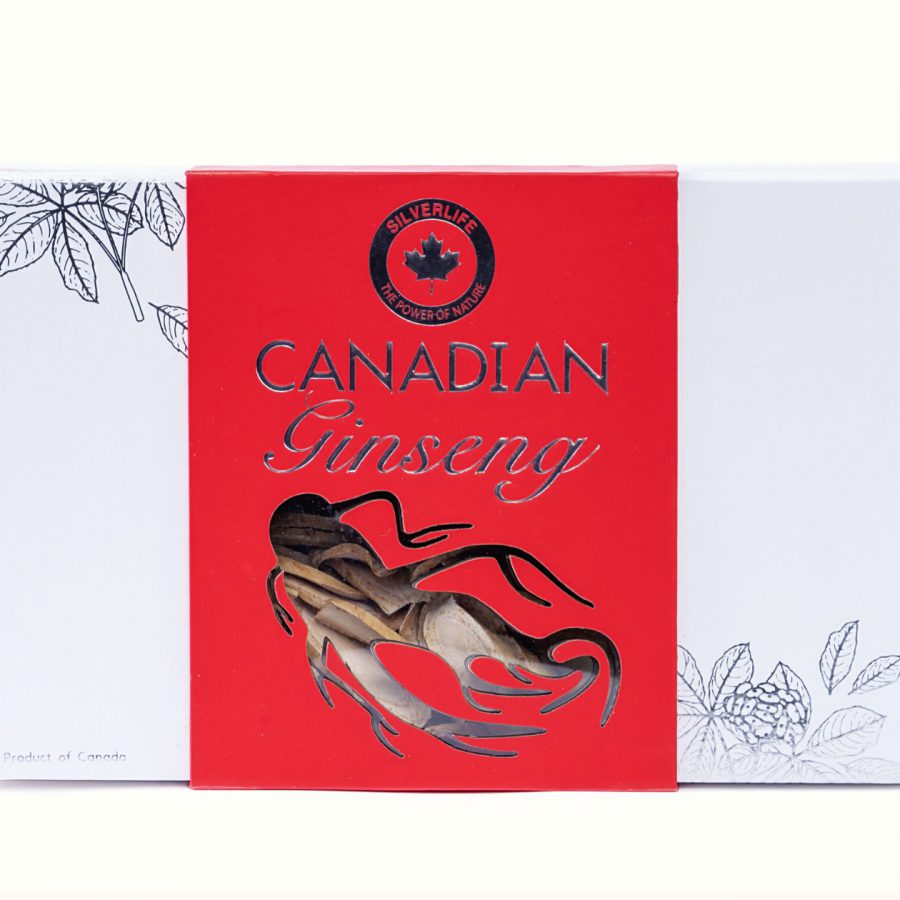 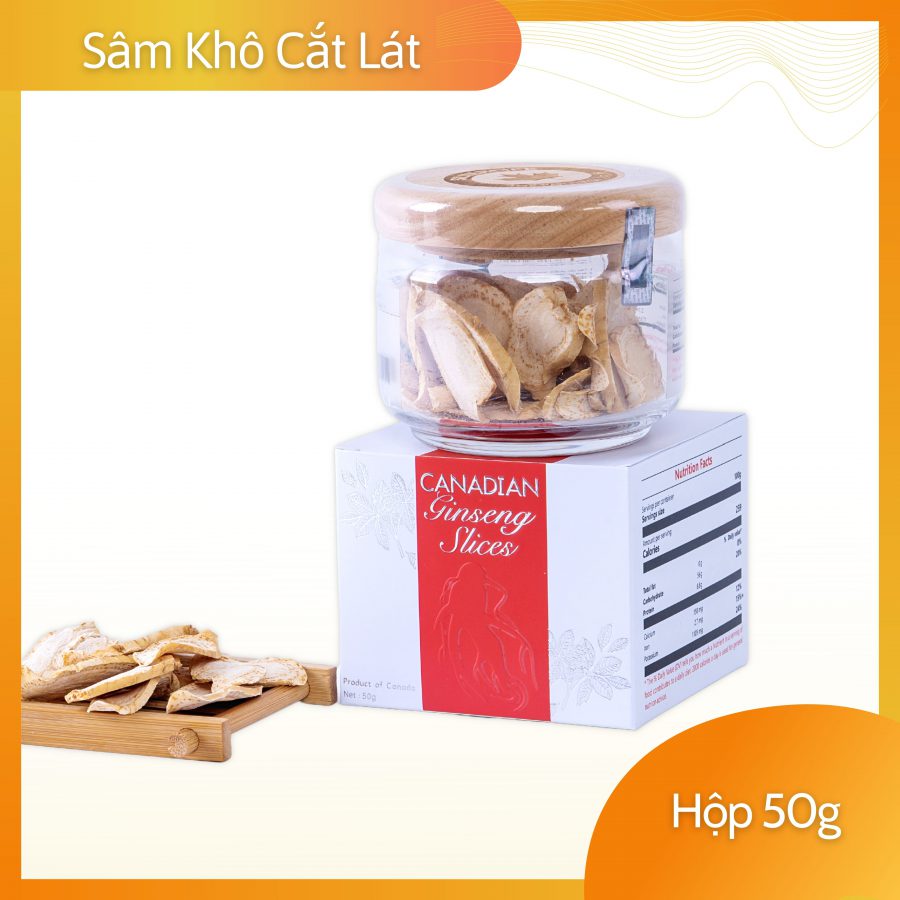 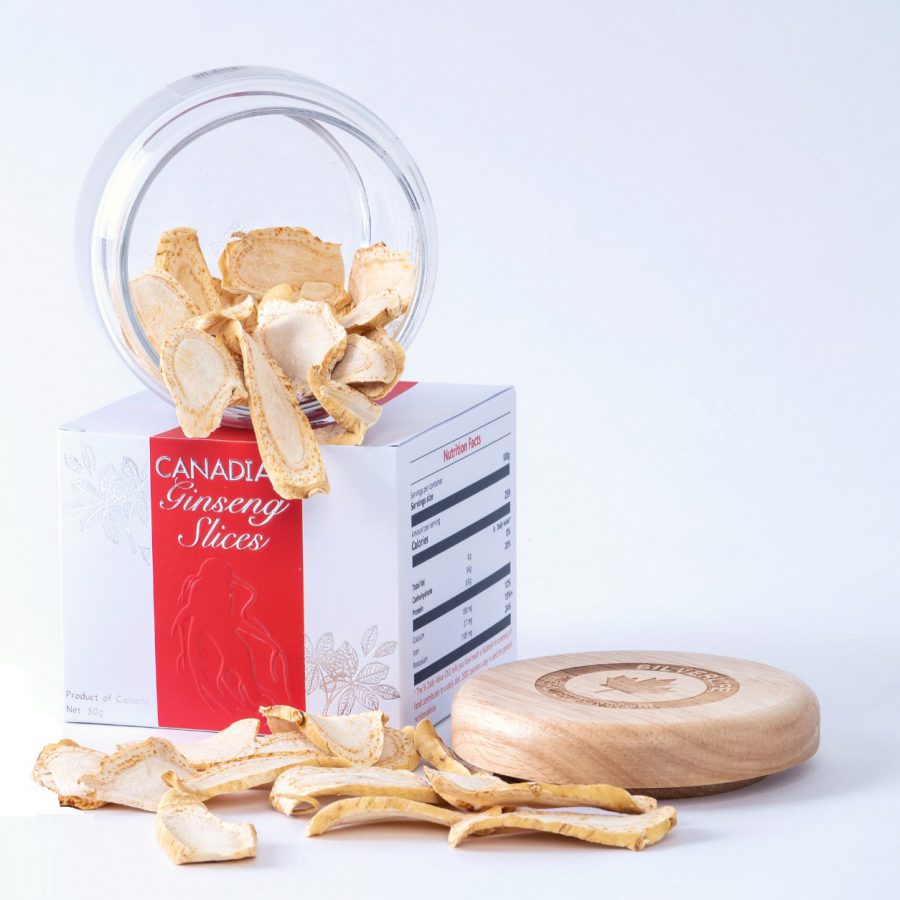