SilverLife's isleading brand in importing and supplying dried Canadian ginseng products in Vietnam. We are committed to supplying premium ginseng, best quality and imported from Ontario - Canada - The famous land growing ginseng around the world. 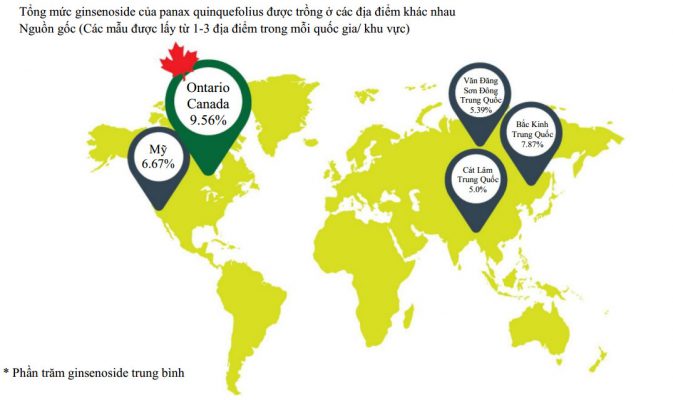 In addition to ginsenoside, the analysis shows that ginseng root contains 8-12% protein, 0.3-1.2% fat, 67-80% carbohydrates and 16-30 fiber. Among micronutrients, the following micronutrients dominate:

Ginseng Canada are effective when used in the following cases

1. The need to recover quickly after serious illness.

According to Modern Medicine Studies

The main ingredients of Canadian ginseng are: Saponins, which have the following effects: 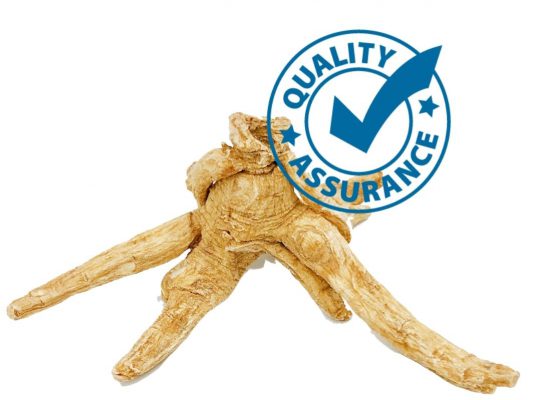 We sell authentic imported ginseng in Ontario - Canada. SilverLife Ginseng is selected from ginseng tubers that are over 5 years old and have the best quality.

Although the quality of ginseng is the best, but the price of Canadian ginseng is guaranteed to be cheaper than other units on the market.

Come check out our products, try confidently to experience the effects and taste of Original Canadian ginseng 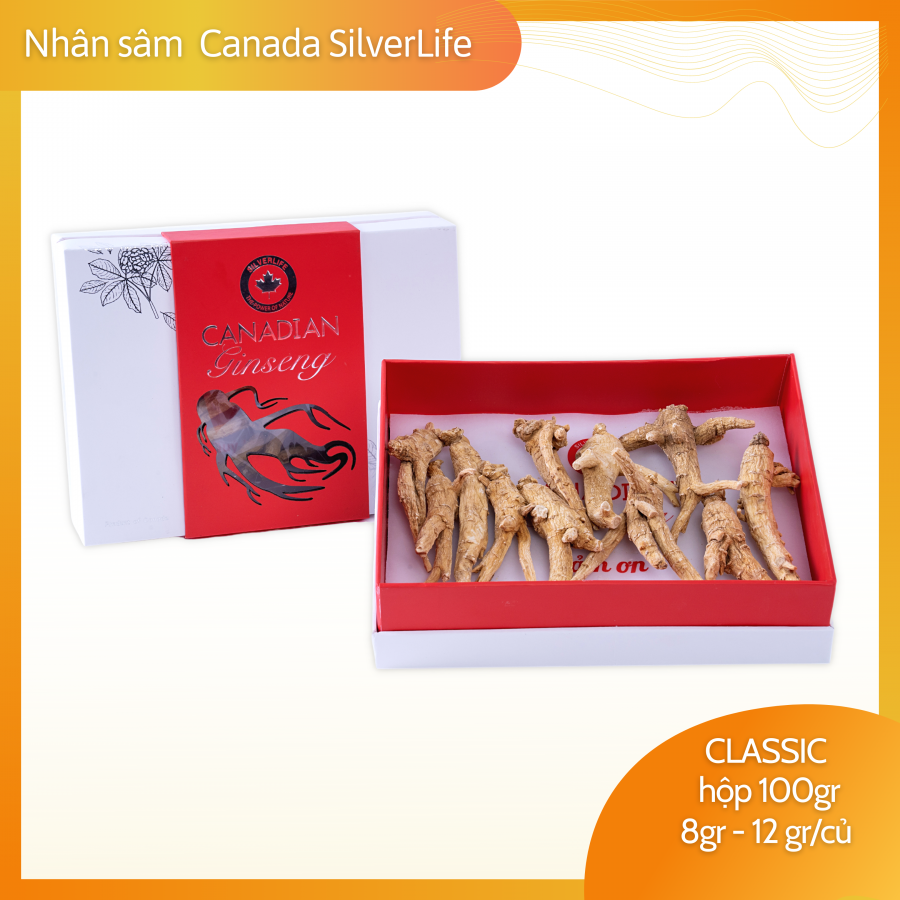 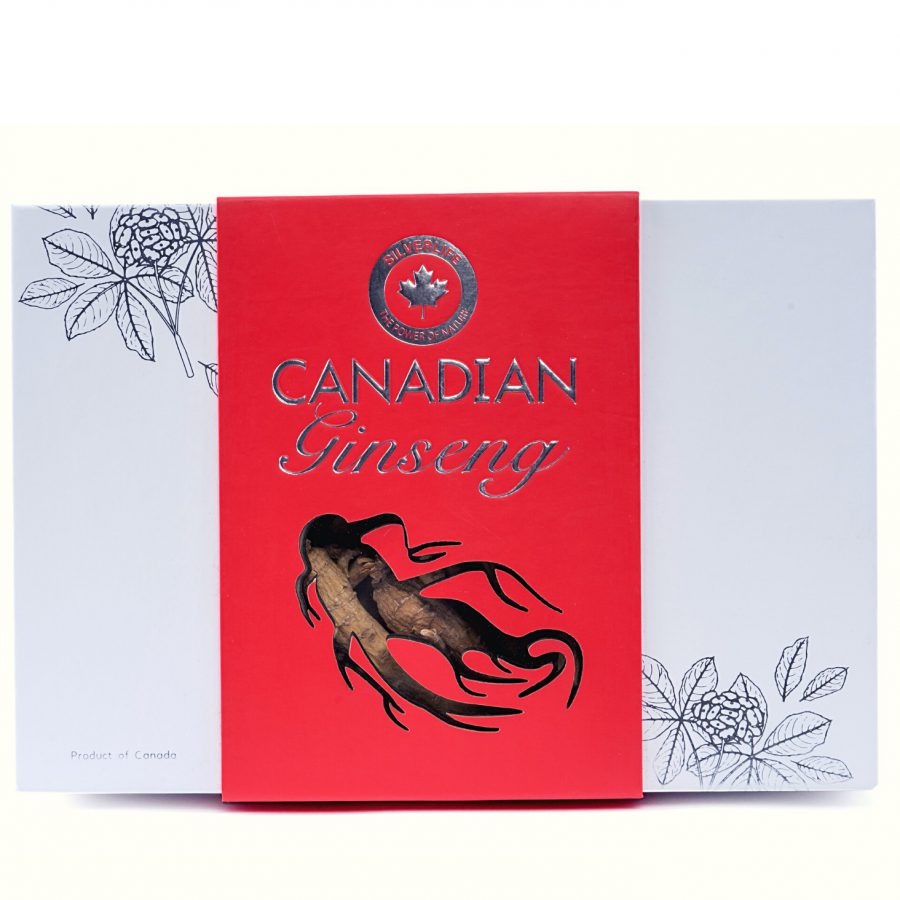 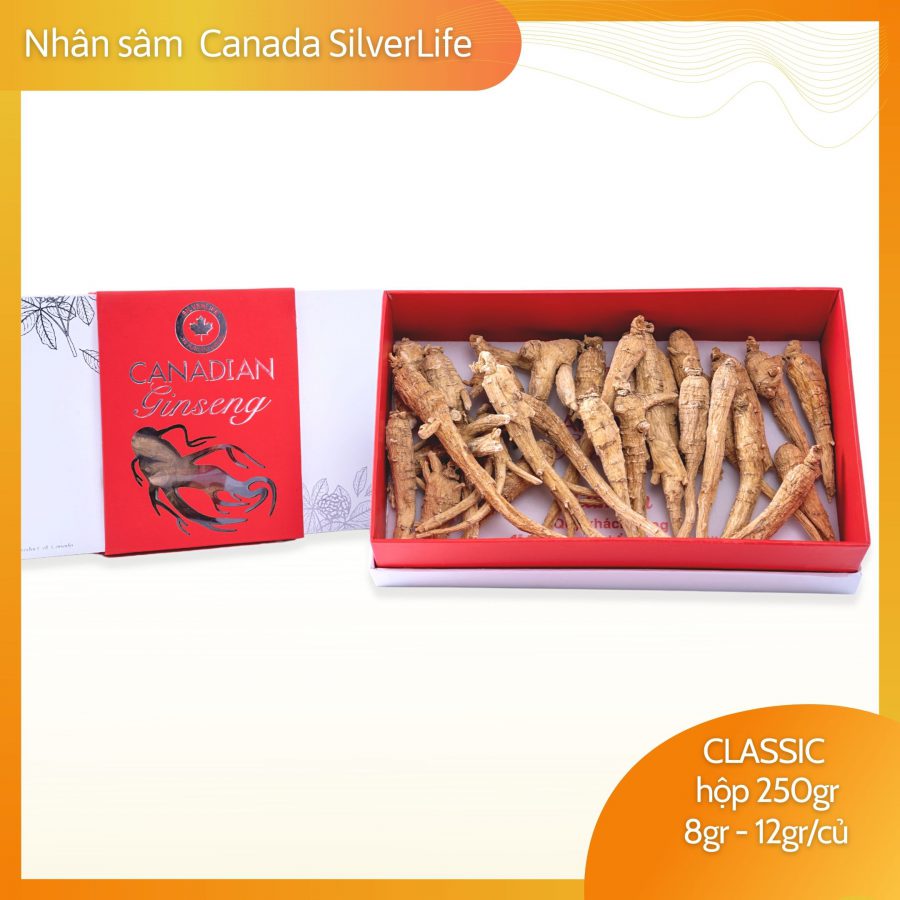 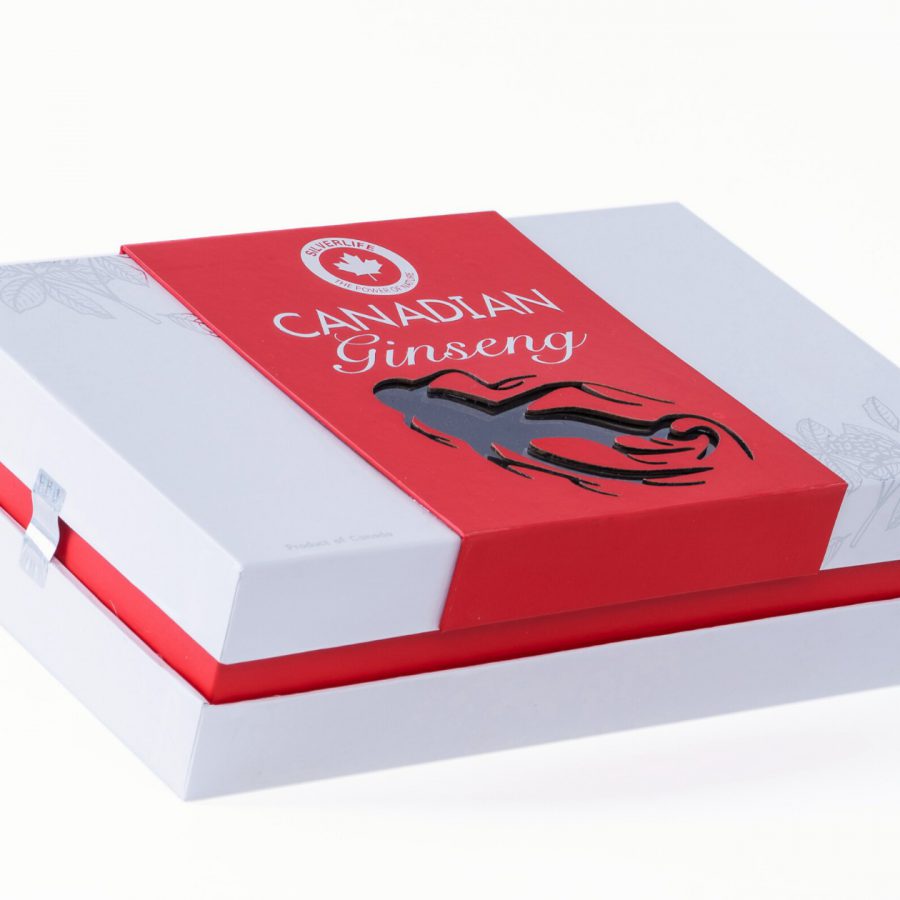 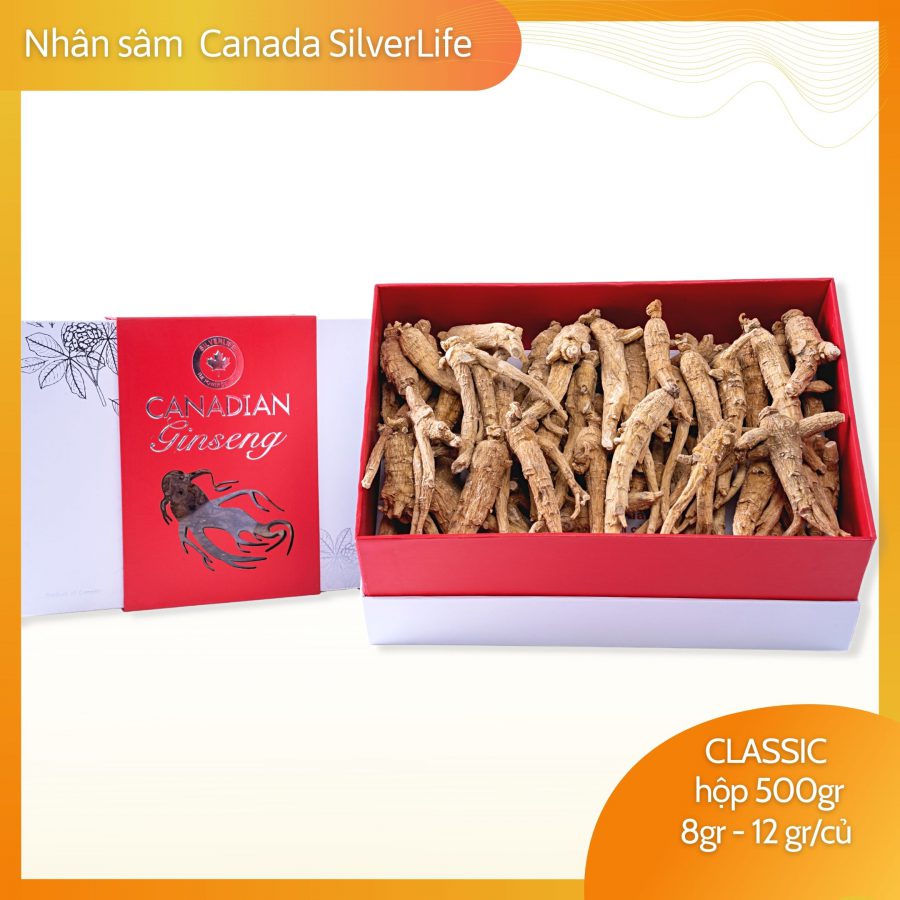 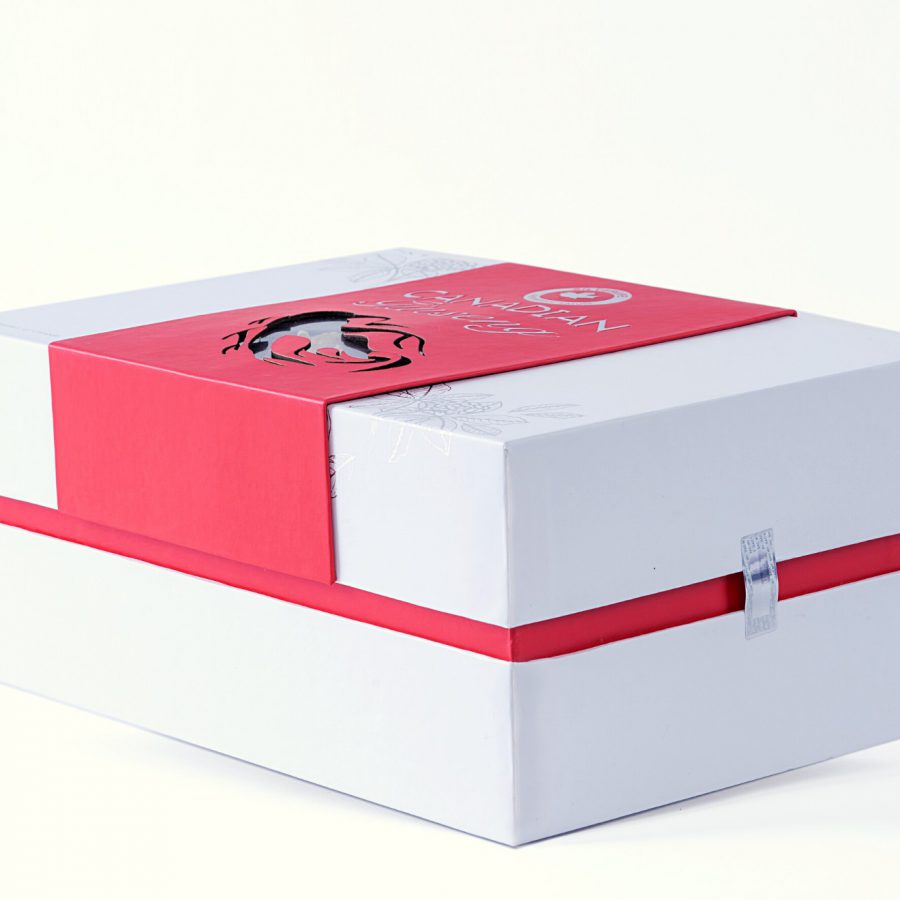 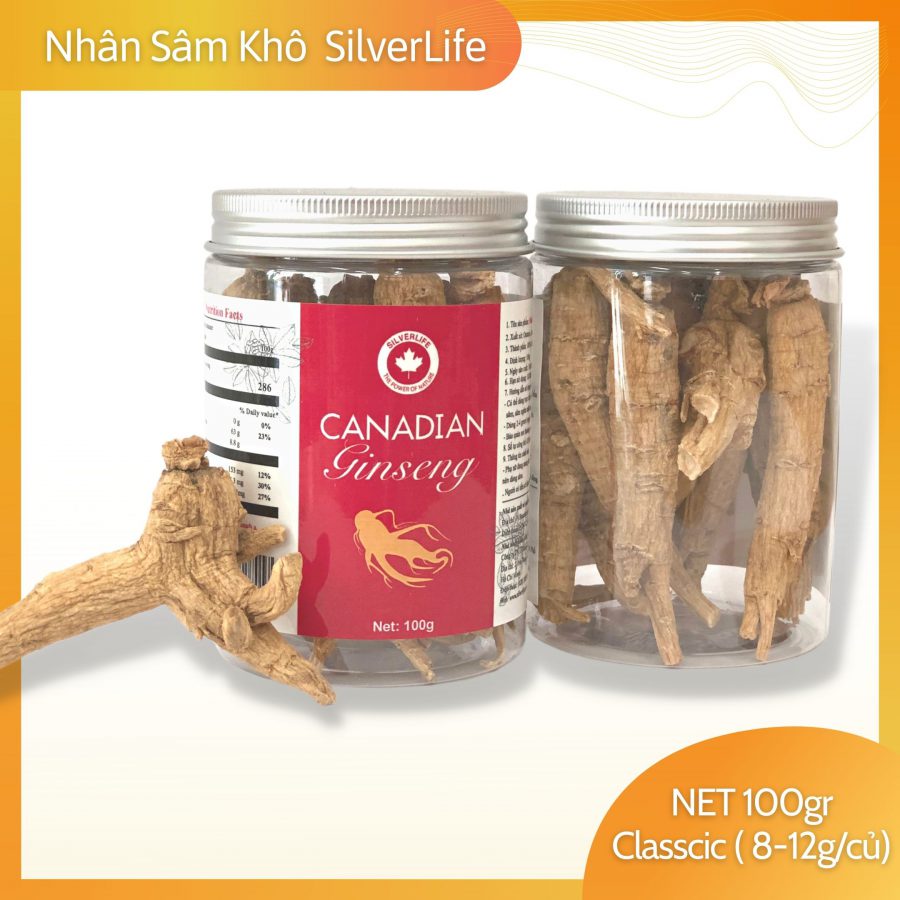 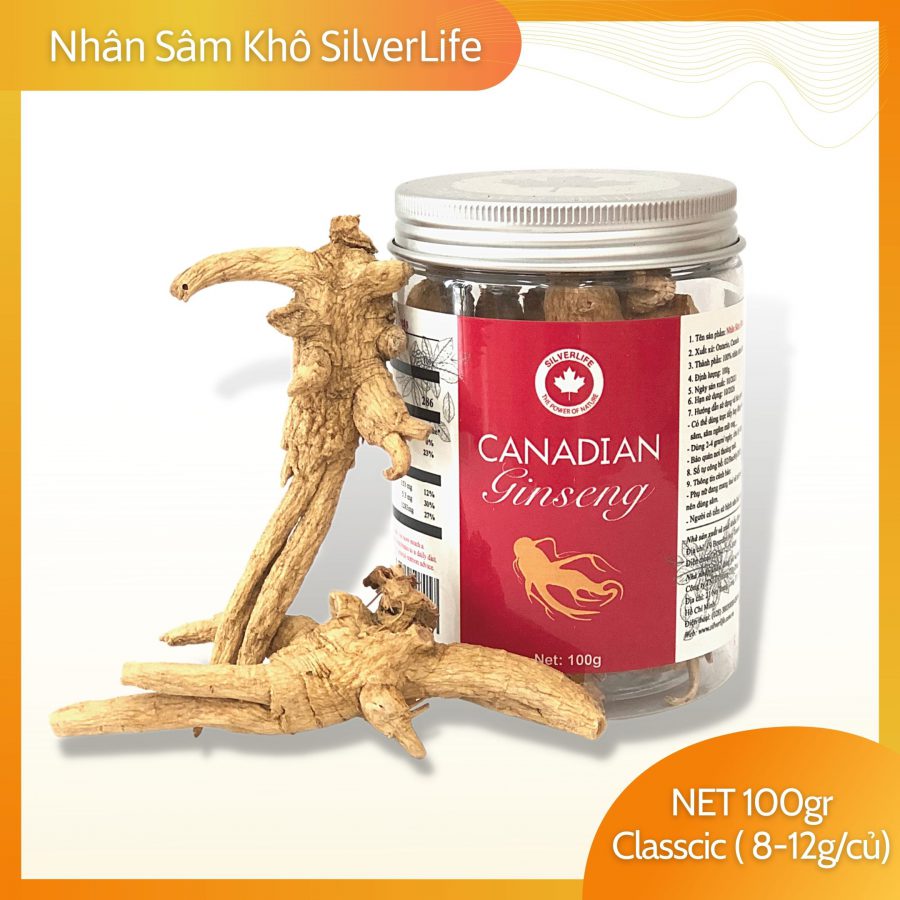 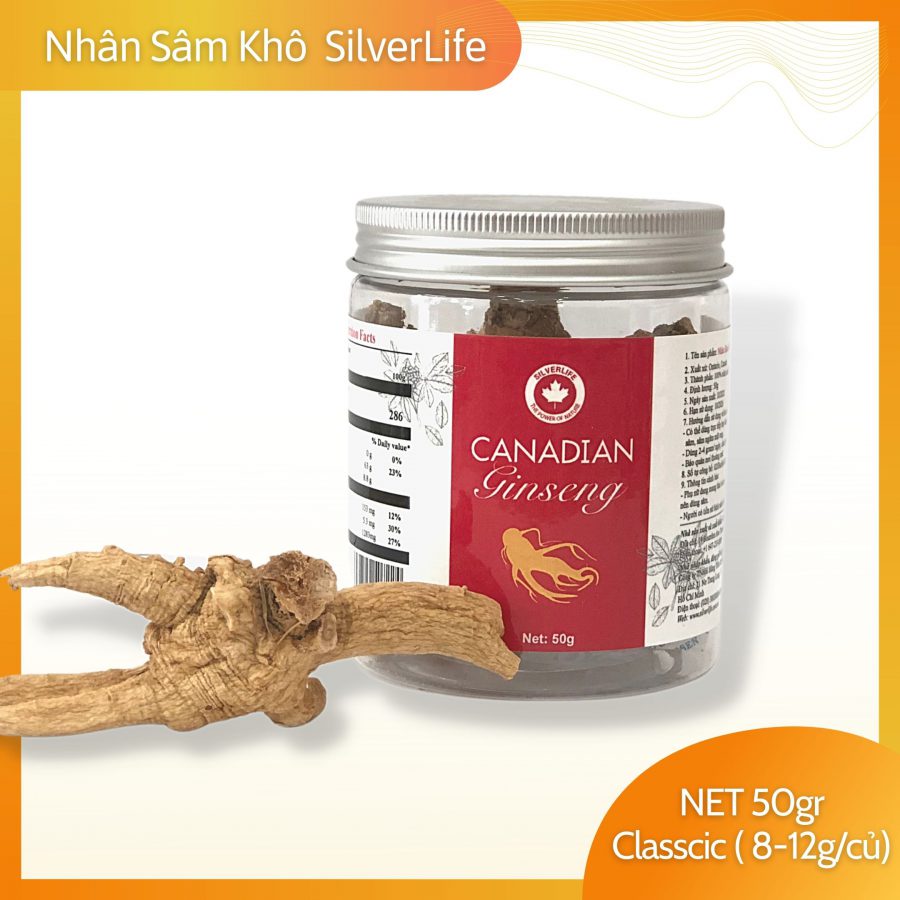 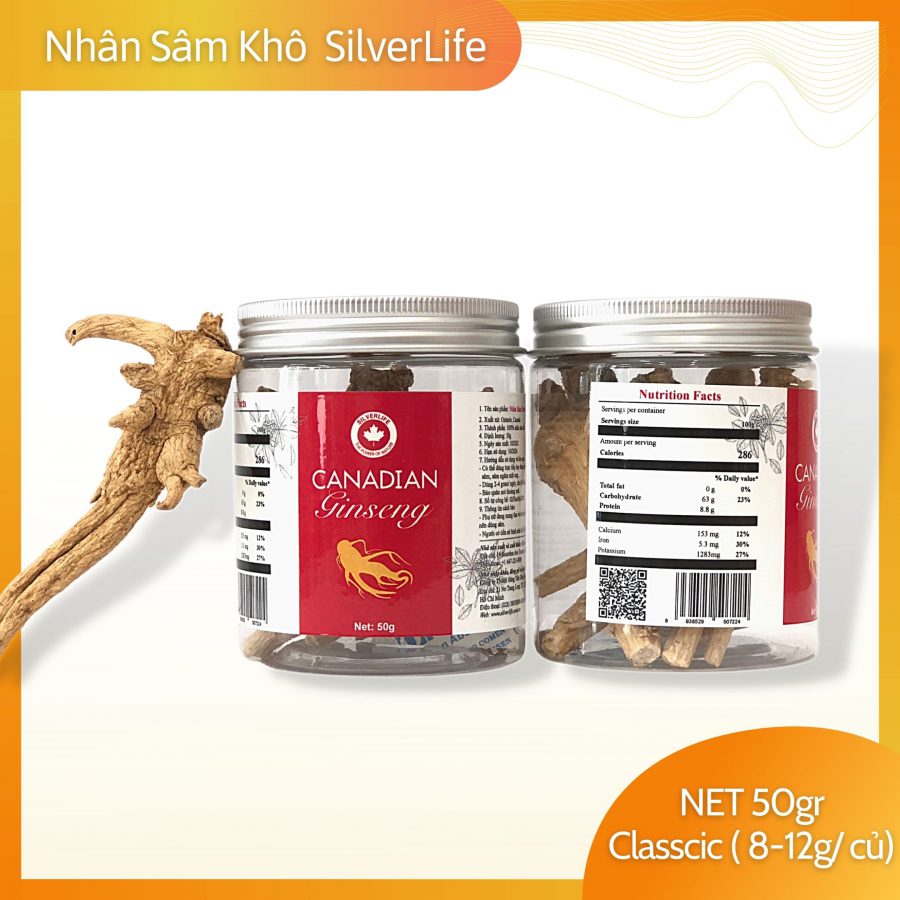 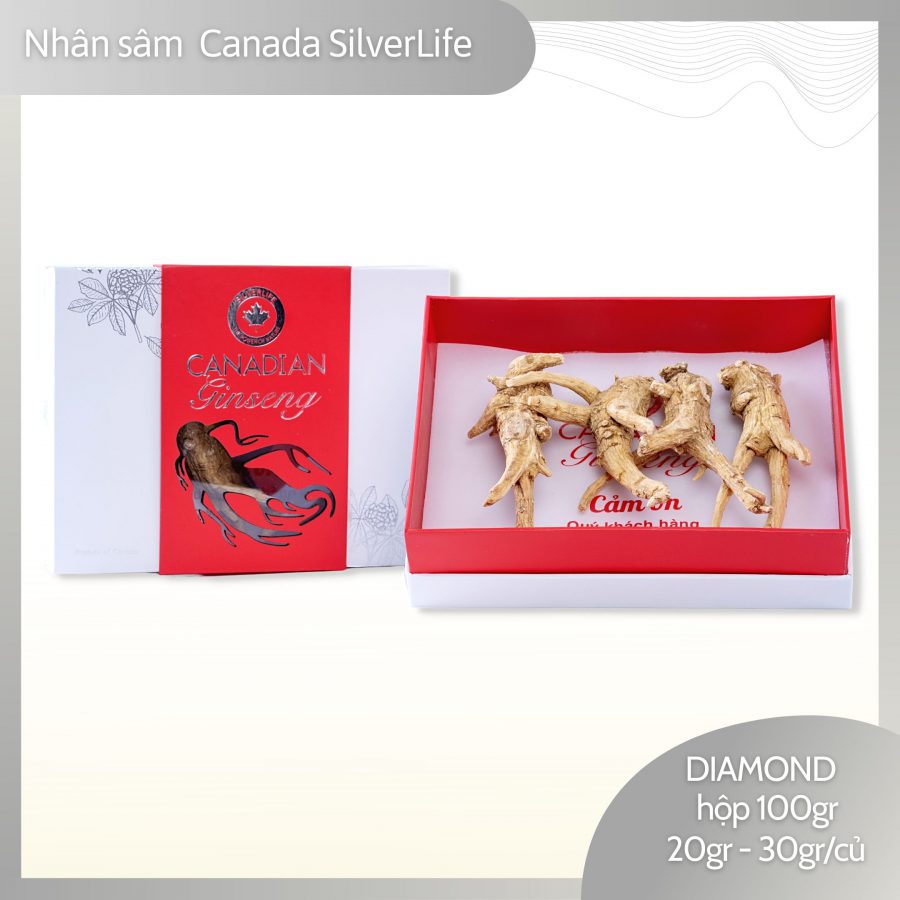 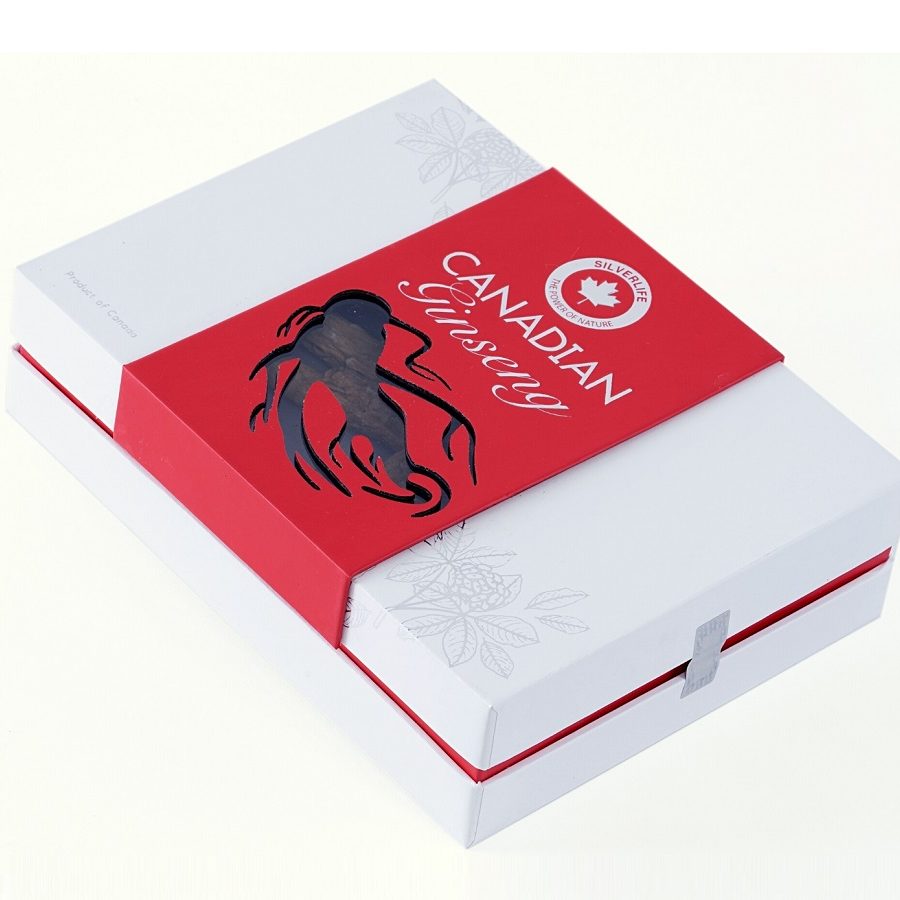 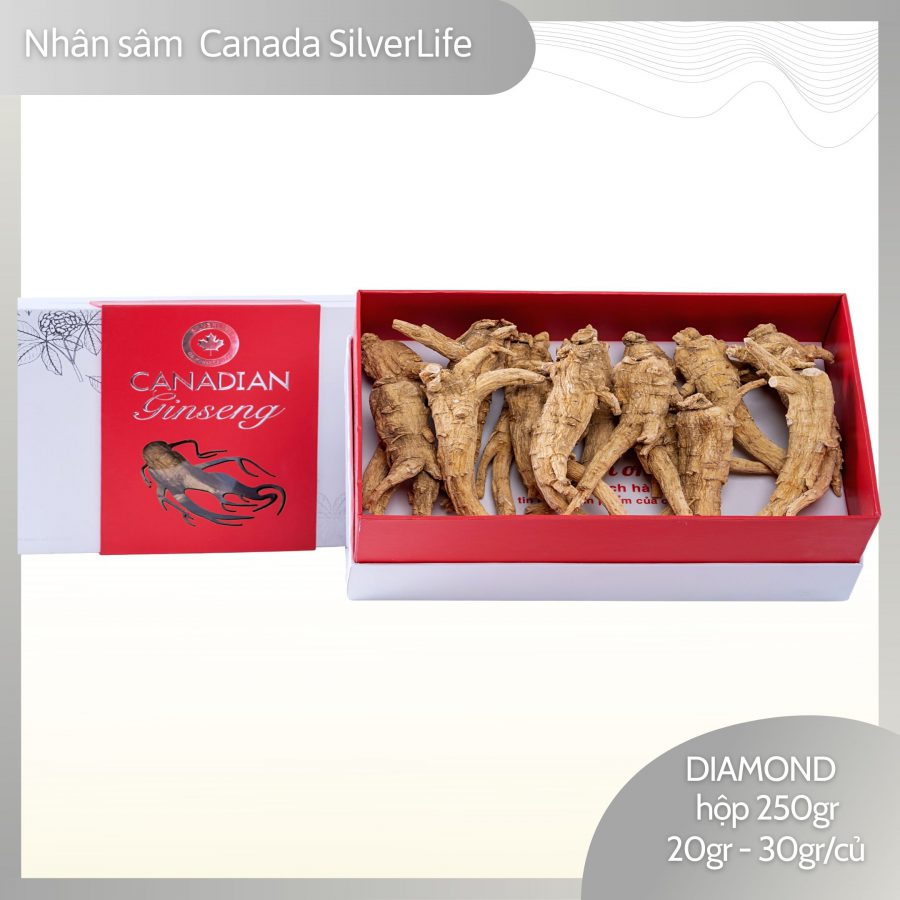 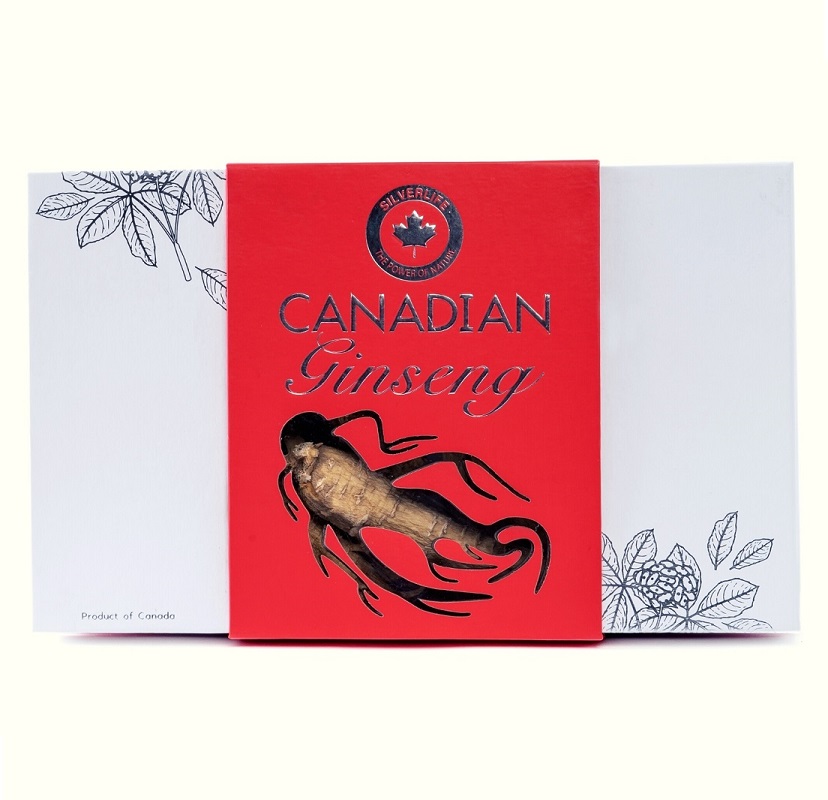 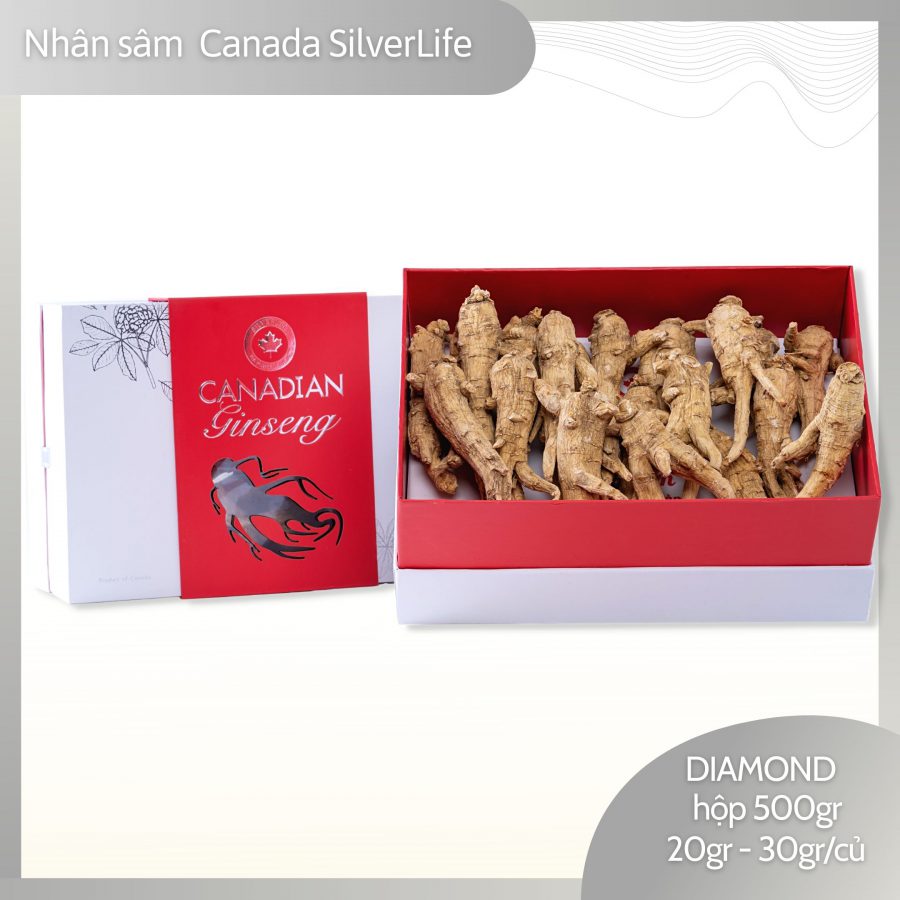 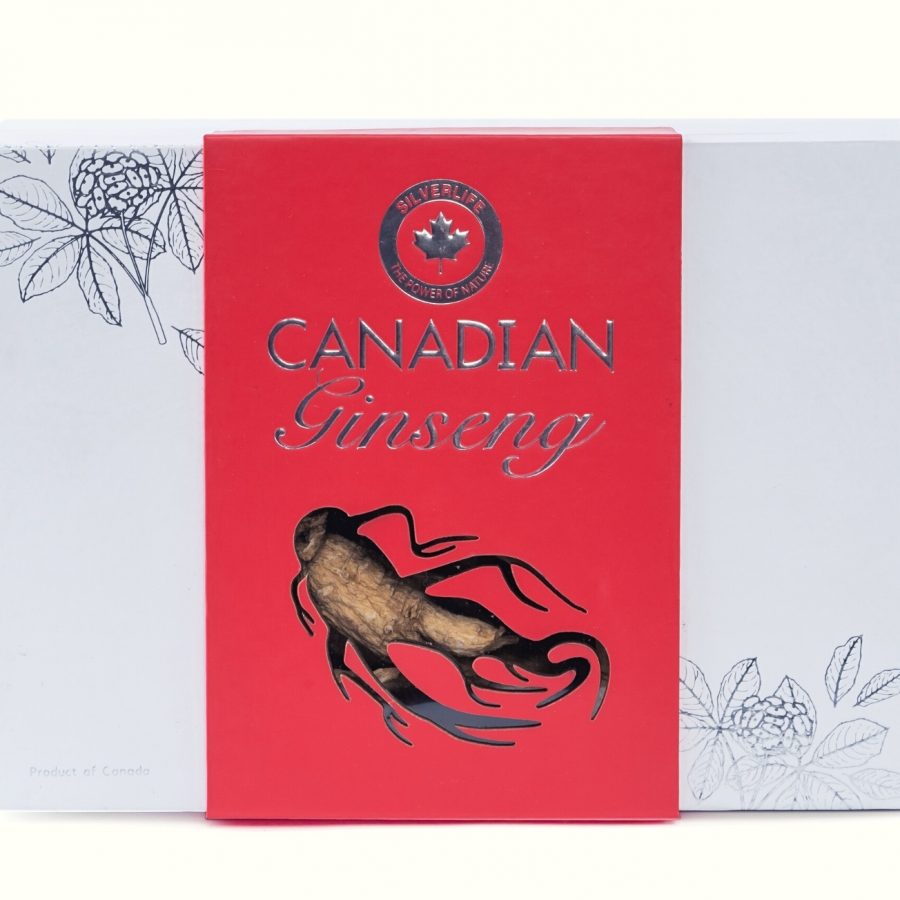 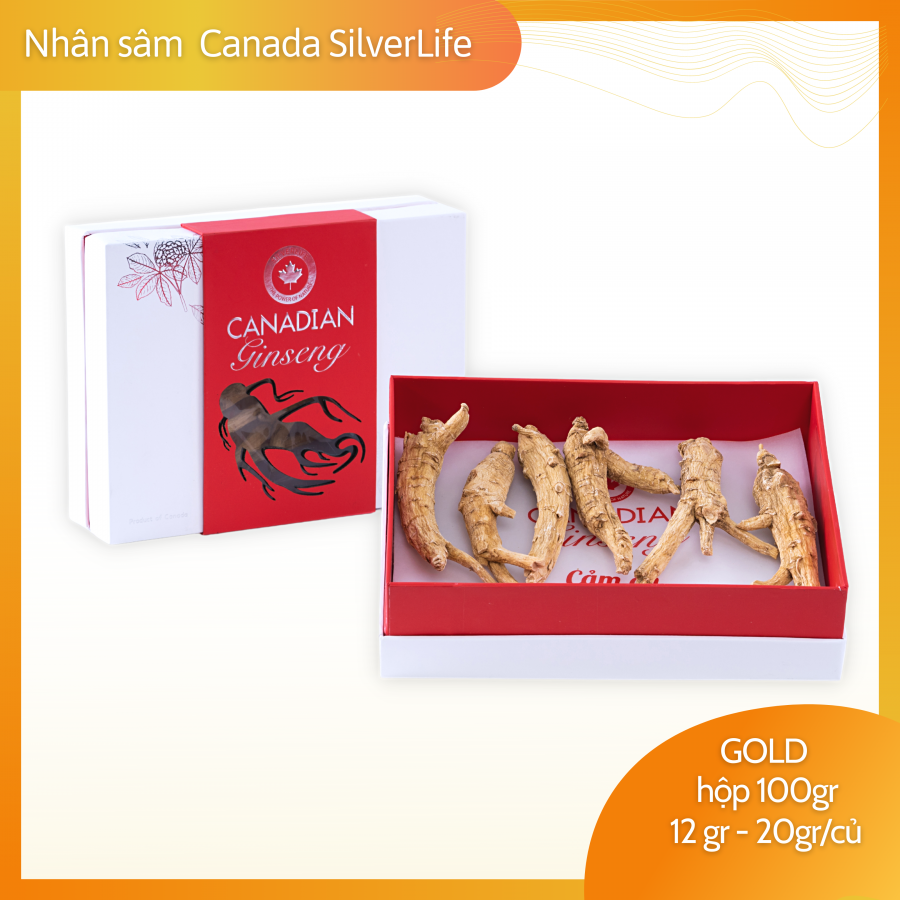 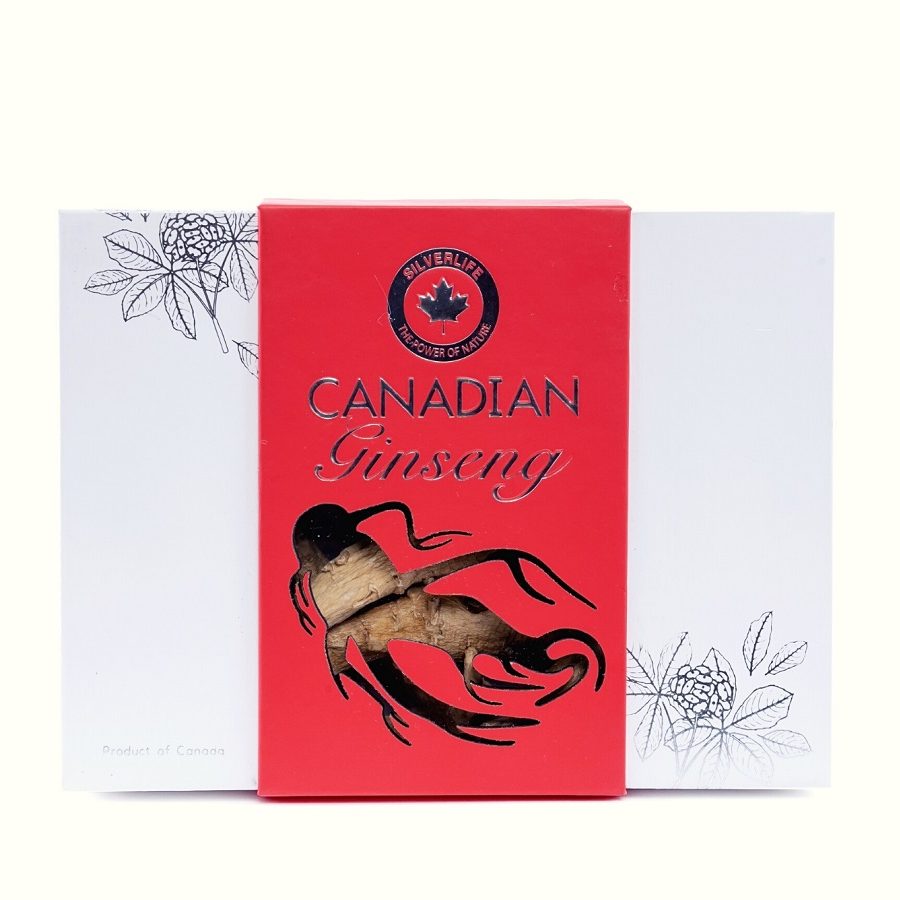 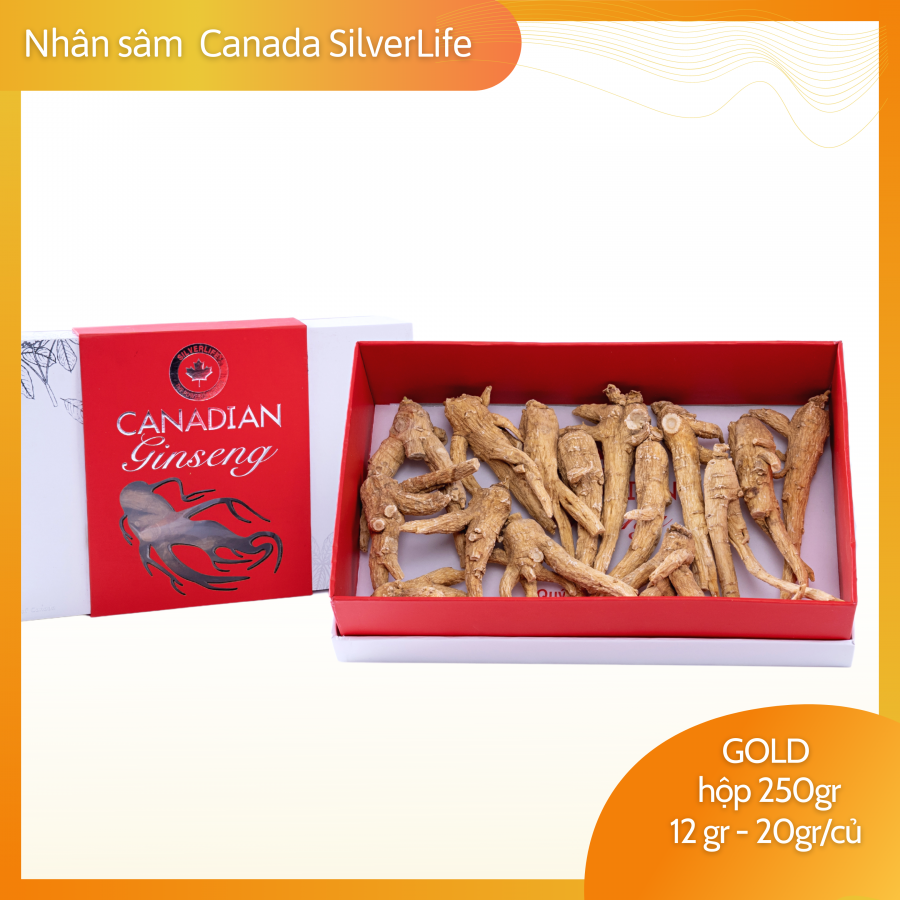 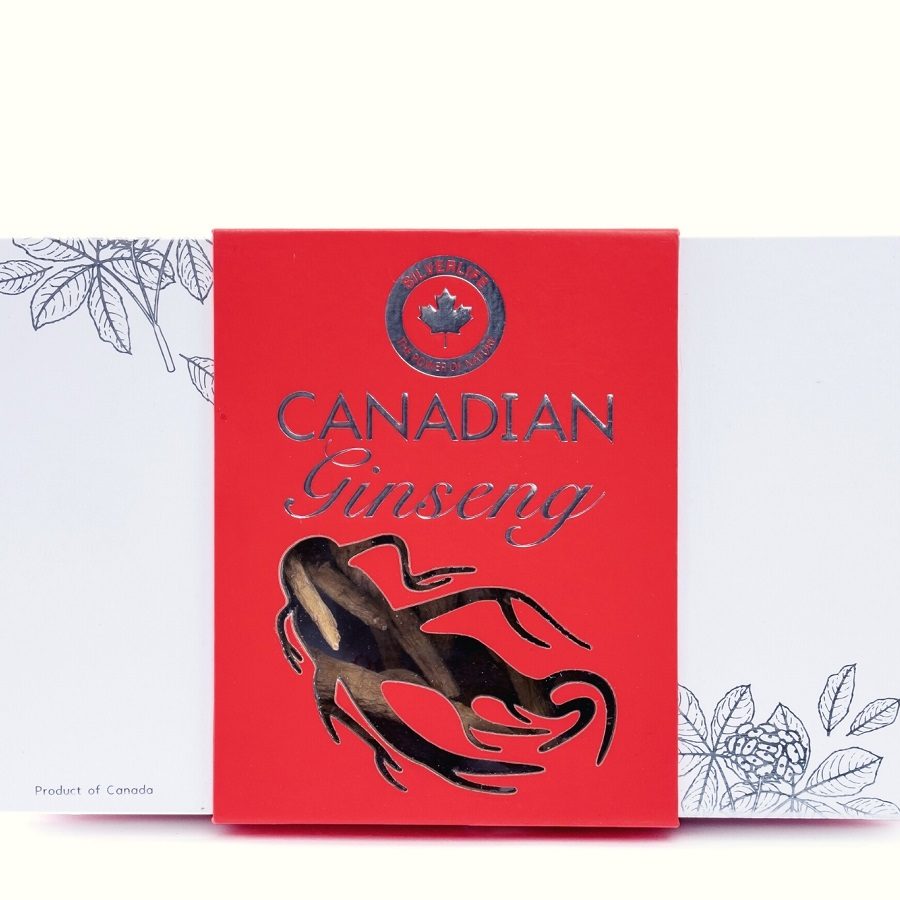 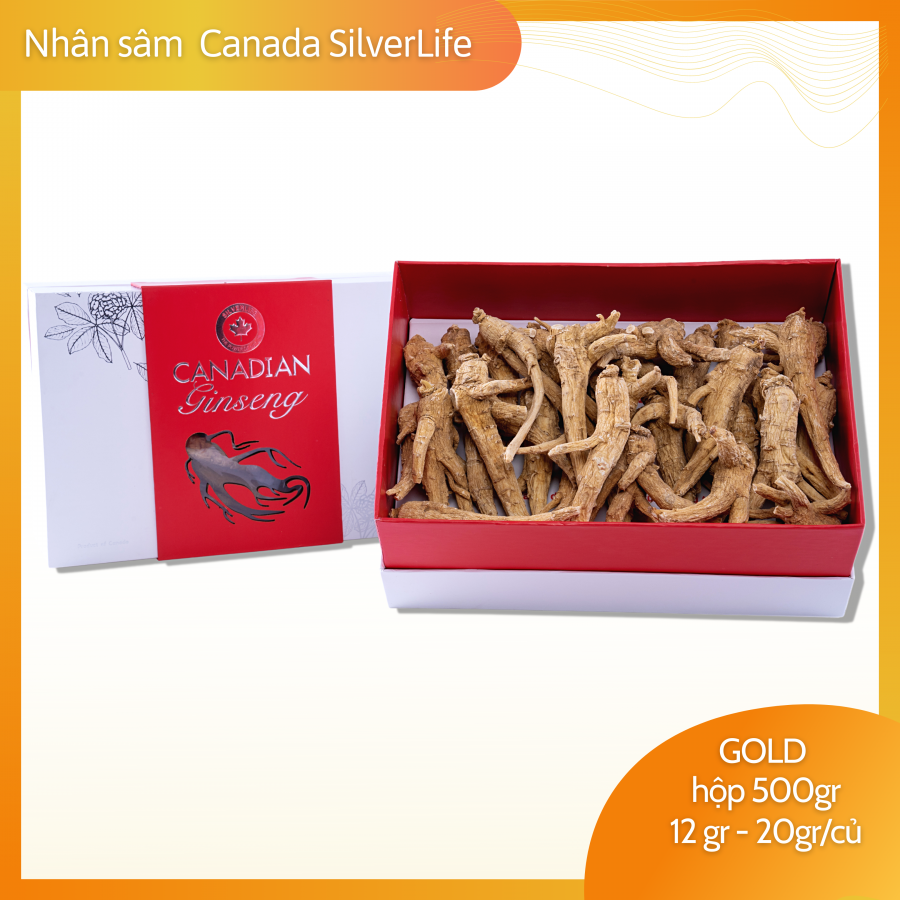 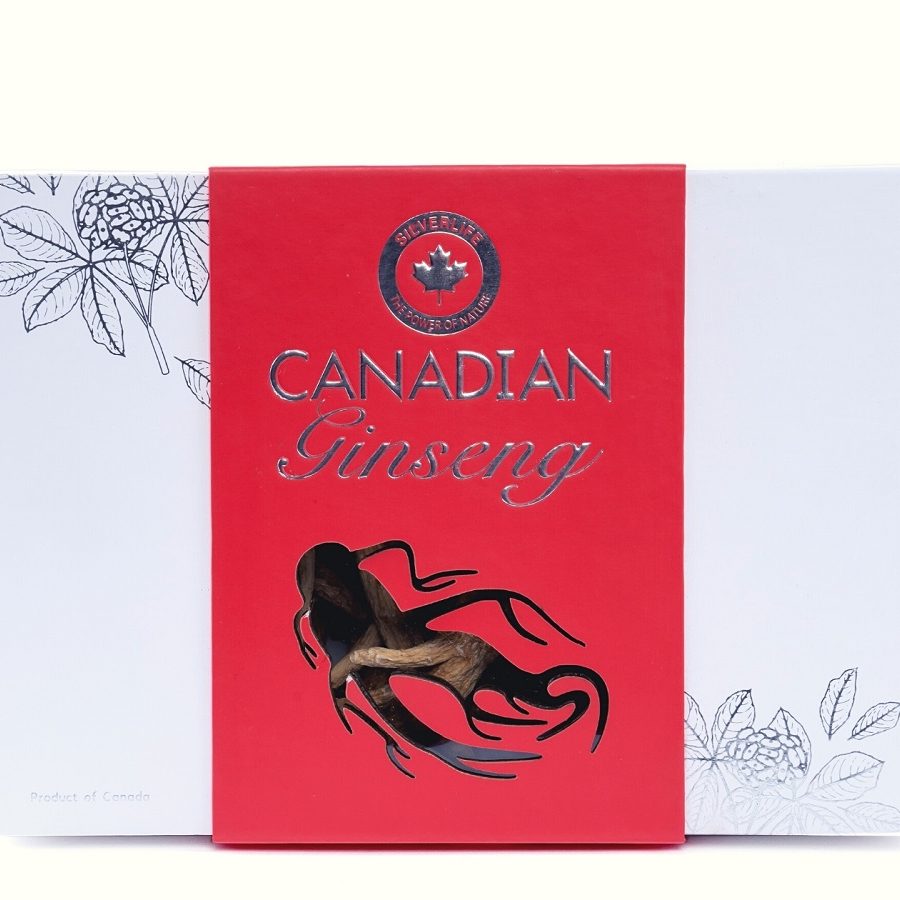 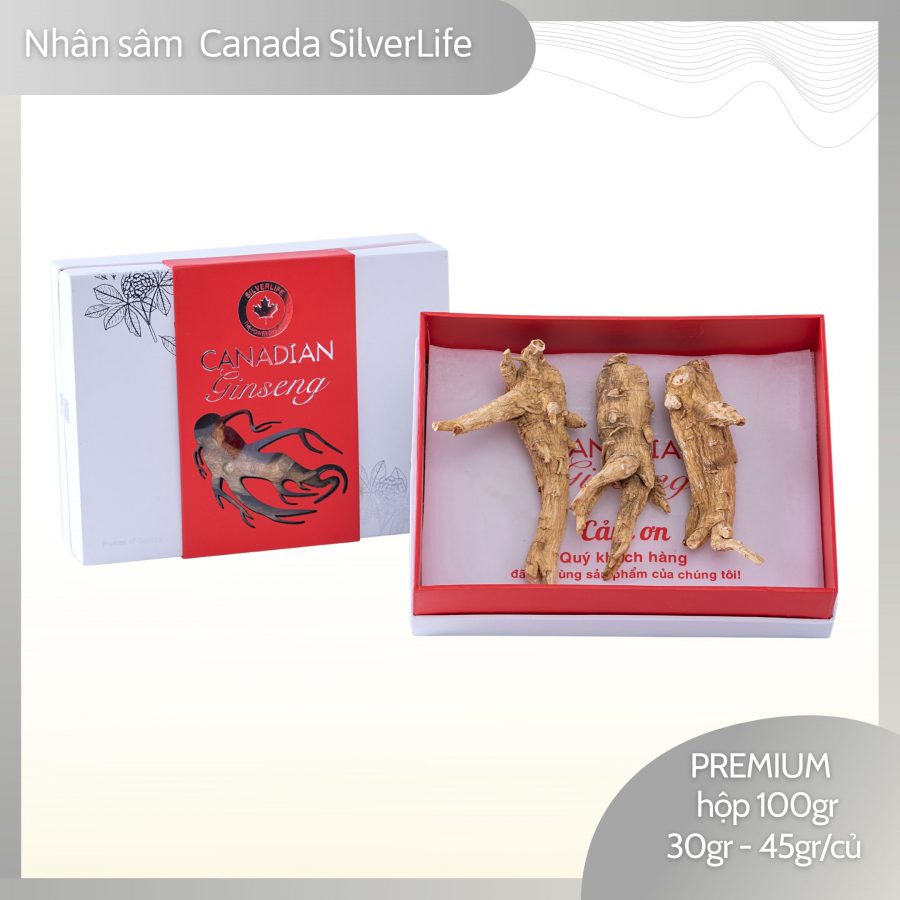 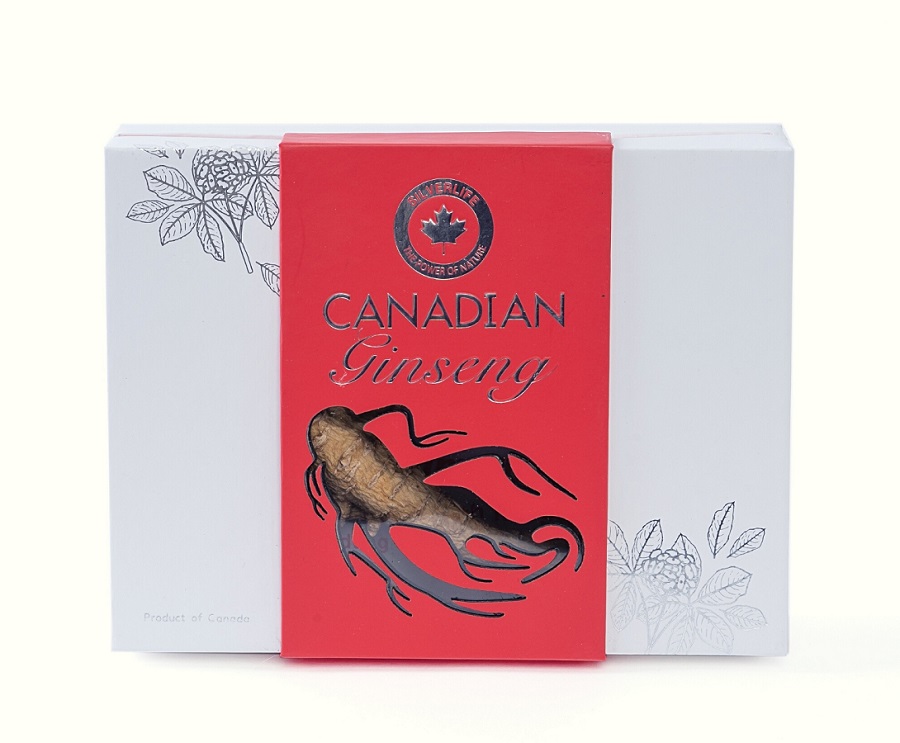 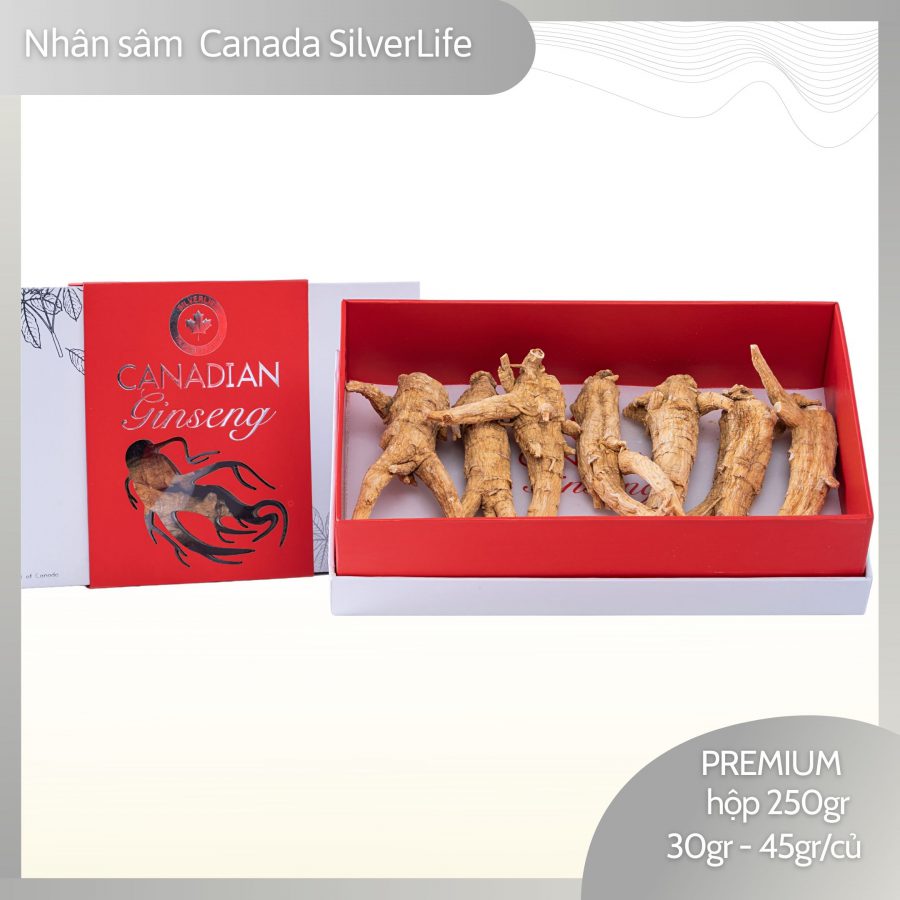 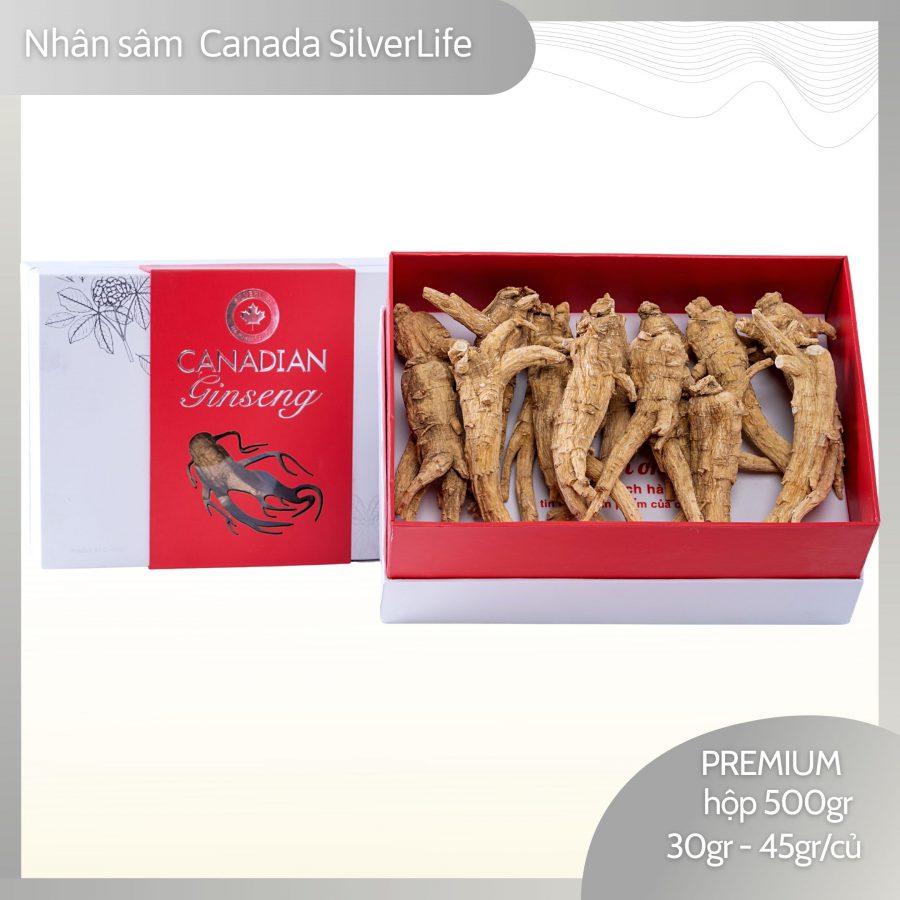 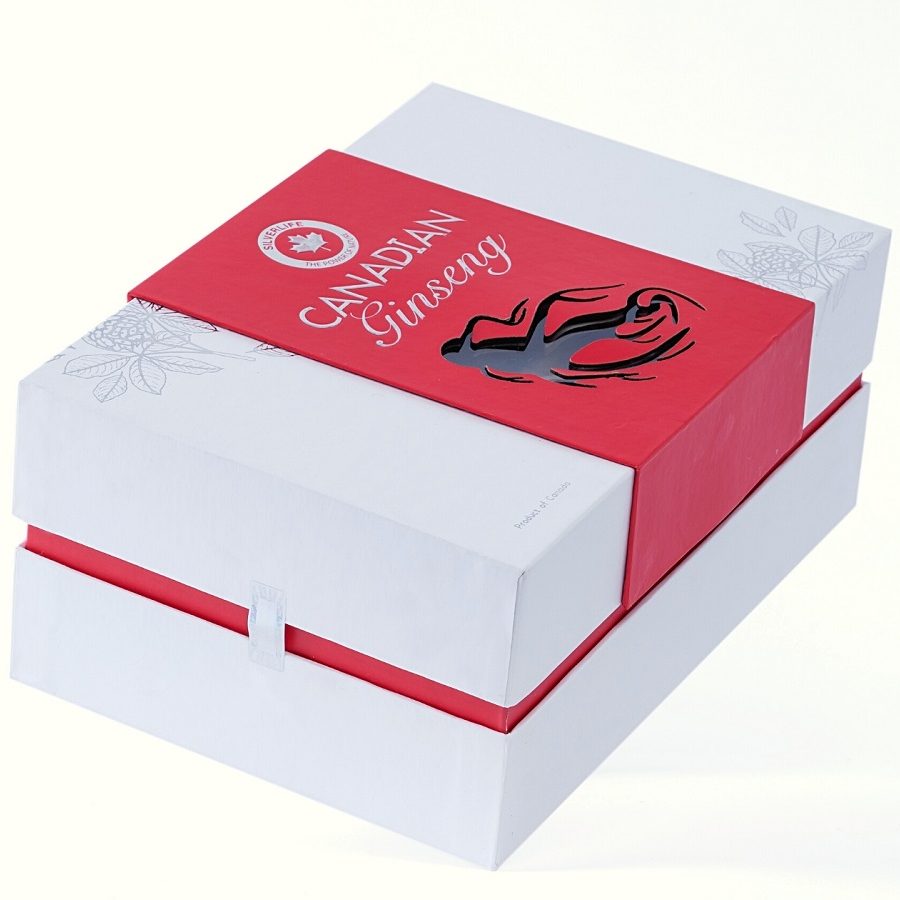